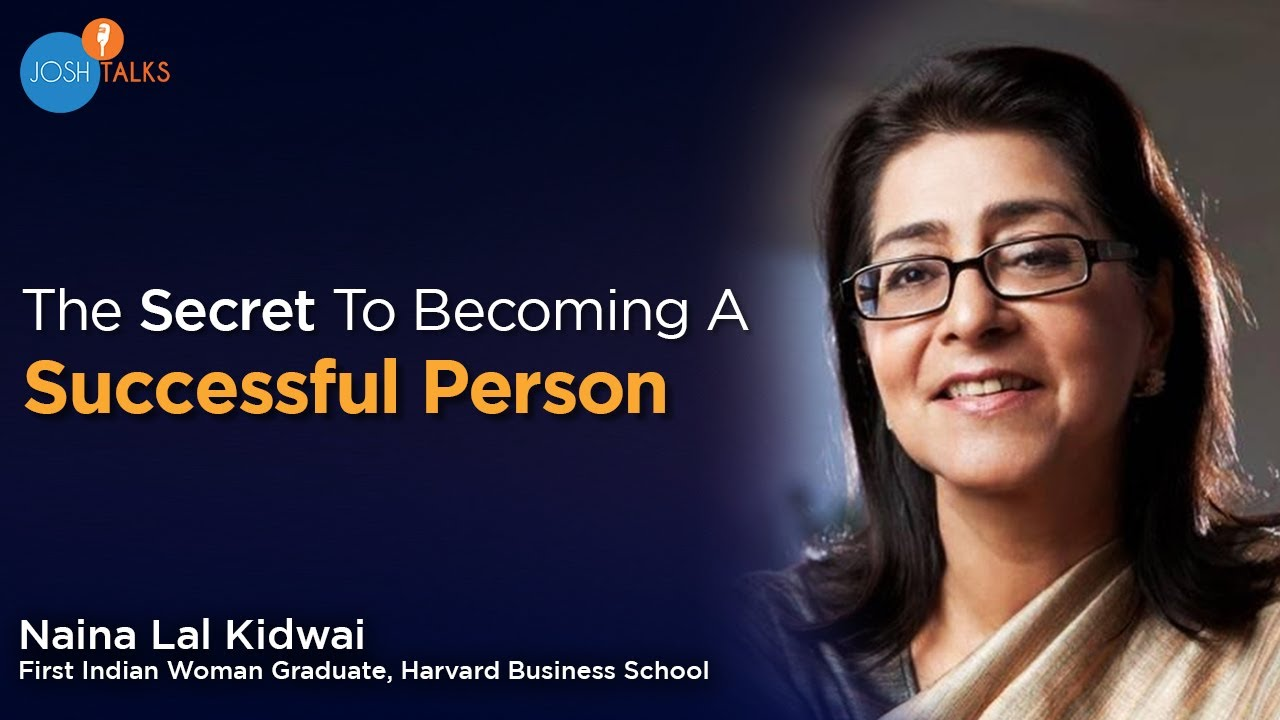 She currently serves as Chairman of Max Financial Services Ltd. As well as serving as Chairman of HSBC Asset Management (India) Pvt Ltd and HSBC InvestDirect (India) Ltd, she is a non-executive director of Nestle SA and Altico Capital Partners, the Chairwoman of City of London’s Advisory Council for India, and a Global Advisor to Harvard Business School. NCAER’s Governing Board, the Audit Advisory Board of the Comptroller and Auditor General of India, and the National Executive Committee of CII and FICCI are among her affiliations. She is an independent director at Nayara Energy Limited (formerly Essar Oil Limited).

She serves on the board of advisors of India’s International Movement to Unite Nations (IIMUN). Kidwai has consistently ranked in the Fortune Global List of Top Women in Business, 12th in the Wall Street Journal 2006 Global Listing of Women to Watch, and one of the 15 Global Influentials by Time Magazine. Kidwai is interested in microfinance, livelihood creation for rural women, and environmental protection. As a National Advisory Board Member to AIESEC India, she also supports the world’s largest youth-driven organization. Kidwai reveals that she listens to “all music except heavy metal” and loves to take trekking tours in the Himalayas.

Kidwai has also received many accolades for her admirable work. Kidwai has been honored with the distinguished Padma Shri award for her contributions to trade and industry. Additionally, she received the ALL Ladies League’s Delhi Women of the Decade Achievers Award 2013 for Excellence in Banking.