How important are SAT/ACT scores?

Colleges and universities have lately been under tremendous pressure to degrade the significance of ACT and SAT scores and the role they play in the admission process of the students. In fact, several reports suggest they’re reciprocating to this pressure.

One of the latest surveys conducted among college admission officials reveals that they are becoming increasingly sceptical about the importance of national admission tests. They were asked to rate the comparable significance they give to different parts of a student’s profile, like the courses they took, recommendations from counsellors and how much they scored in various tests. In the last few years there has been a declining trend in the percentage of weightage the colleges are assigning to the admission test scores of the students, out of all the other parts of their profile.

The most recent survey results have come in from the National Association for College Admission Counseling. Its members, high school counsellors and its various college admission offers undertook this survey, which helped in gauging the latest trends in college admissions across the country.

In the last few years almost 1300 colleges and universities made SAT and ACT optional for their admission process. There justification is that these examinations put students who are from financially weak background, black and Hispanic at the back foot.

Several big institutions like the University of California System and University of Chicago had made these admission test optional for the students applying for a seat quite sometime back. After the pandemic, the number of institutions who are making these tests optional has been increasing.

Interestingly, with more colleges and universities embracing the ‘optional’ route for these admission exams has opened doors of equal opportunity for students coming from varied backgrounds and diverse ethnicities. This means students now can focus on other parts of their profile and ensure they can secure a seat in the college of their choice even without qualifying ACT or SAT tests. 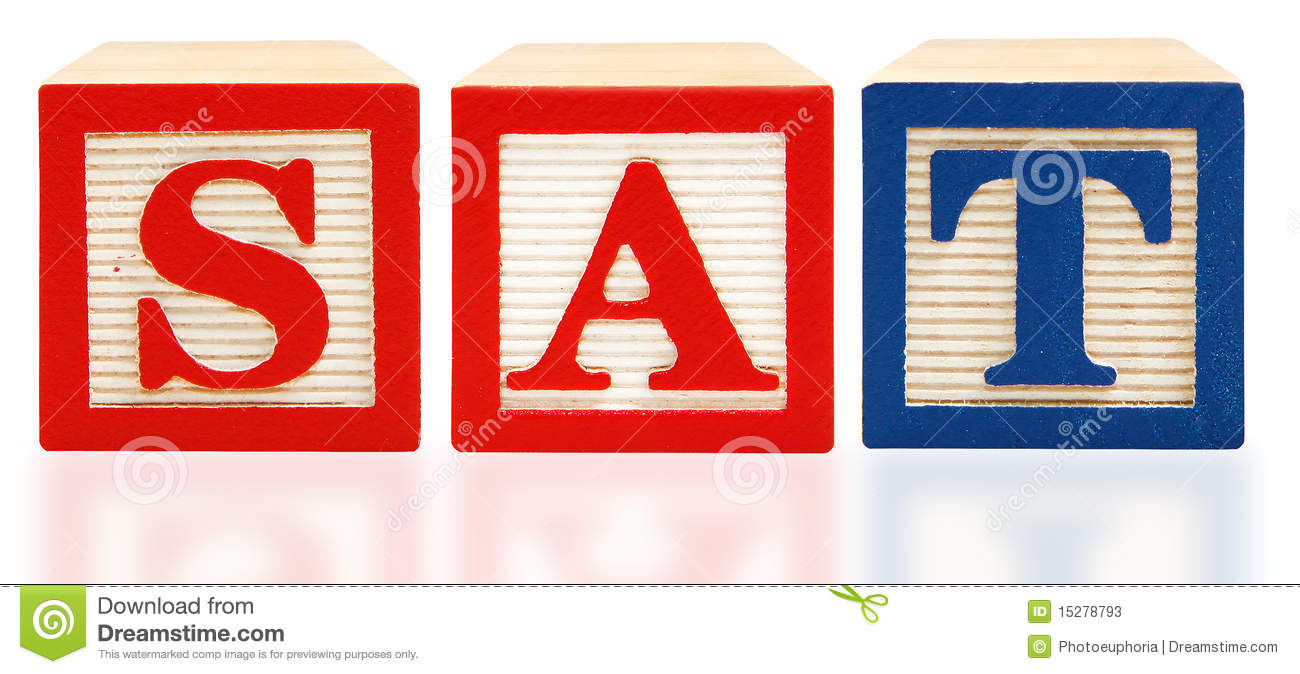 SAT Subject test Cancelled: What Next?