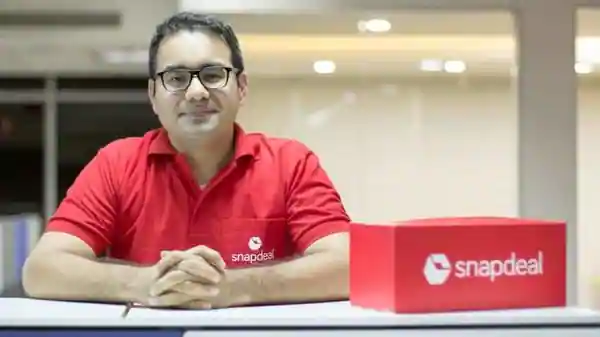 His story illustrates how rejection can sometimes provide you with the chance to seize the moment.

Kunal Bahl is an entrepreneur, investor, co-founder, and CEO of the Indian e-commerce company Snapdeal.

Kunal Bahl was born in India and attended the Delhi Public School R. K. Puram (DPS) in New Delhi. The University of Pennsylvania accepted him. The Jerome Fisher Program in Management and Technology at the University of Pennsylvania awarded him two bachelor’s degrees, one in Entrepreneurship, Operation & Information Management from The Wharton School and one in Engineering from the School of Engineering and Applied Science. He completed an executive marketing program at Kellogg School of Management. In 2007, he worked for Microsoft for a short period before returning to India because of a visa issue.

Kunal’s rejection paved the way to his success as within 3 years, he launched Snapdeal with Rohit Bansal. Snapdeal, founded in 2010, is now the second-largest e-commerce company after Flipkart. There are about 50,000 merchants selling five million products on its site, and a new item is added every 20 seconds. The site has grown by 600 percent in the past year.

He has been an active early-stage investor in technology companies, again in partnership with his Snapdeal co-founder Rohit Bansal. They have invested in over 150 startups in India, the United States, and South East Asia through their early-stage investment firm, Titan Capital, including unicorns such as Ola, Razorpay, Urban Company, among others.