Study Abroad in 4 of the Top Destinations in 2021

Study Abroad in 4 of the Top Destinations in 2021

The United States is known worldwide for offering quality education to  international students. Whether it’s ivy-league schools with cutting-edge resources and facilities or liberal arts colleges with an intricate yet rich curriculum, the United States has some of the best university  programs in the world. The number of universities and programs available is almost overwhelming.

International students, especially those from Asia, have been securing admission and enrolling in Canadian universities in recent years. University curriculums in Canada are similar to those in the US, but programs are less flexible, as you cannot change your major or explore different majors. Canadian universities like University of Toronto and University of British Columbia are known for having some of the most beautiful campuses in the world.

Many prospective international students have become attracted to the United Kingdom due to its greatly reduced costs of attendance. Generally, the cost of colleges and universities in the UK is half to one-third that of American and Canadian universities. As a result, it is more affordable for many families, and offers a world-class education. UK colleges, on the other hand, are very strict in their course selection and do not allow students to explore other majors, unlike American colleges.

It is a very popular tourist destination with some of the finest beaches in the world, making it a very common tourist destination. There has also been a steady increase in the number of international students coming in for their education recently. Australia’s universities offer a rich college experience that will change the perspective of a student. The earning potential for college graduates is high in Australia, making it a desirable place to secure a job. 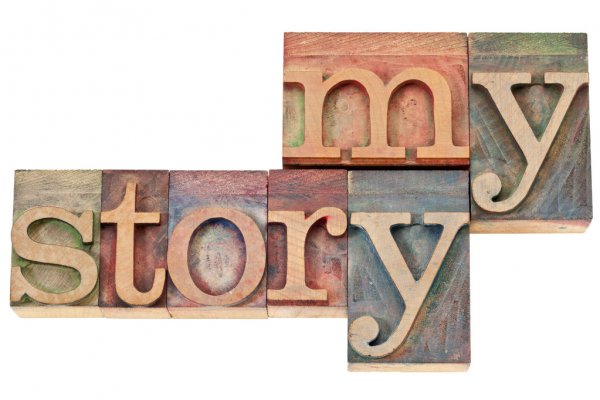 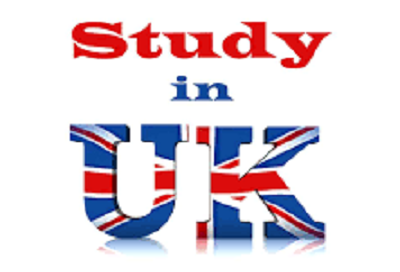 A Successful student Guidance – Applying to UK Universities – By Nidhi