To all those Study Abroad computers and IT aspirants wondering about perusing their career in Artificial Intelligence Technology, you have come to the right place. AI has a high learning curve, but only for motivated students; the rewards of an AI career prevails over the investment of time and energy. Succeeding in the field usually requires a Bachelors degree in computer science or a related discipline such as mathematics. Curiosity, confidence and perseverance are good traits for any student looking to break into an emerging field, and AI is no exception. Our platform will guide and help you through your doubts and achievements to reach your goal

What is Artificial Intelligence?

Artificial Intelligence is the science and engineering of constructing intelligent machines to figure and behave like humans. AI technology replicates or simulates human intelligence in machines that are programmed to think like humans and mimic their actions. AI technology will be a great transformer, improving the efficiency of many sectors and enabling the creation of higher value services that can lead to overall economic growth.

The goals of AI involve mimicking human intellectual activity, learning, reasoning and perception; these large goals have given rise to several queries and debates. So that no singular definition of the sector is universally accepted.

When most people hear the term Artificial Intelligence the first thing that crosses their mind is robots; as they believe AI is just related to robots doing human jobs, the credit to their belief goes to big-budget films and novels that bind stories about human-like machines that create chaos on Earth. But nothing could be further from the truth.

AI is continuously evolving to benefit various fields including daily life. The uses of AI are endless, it has been applied in different sectors and industries including Health care, E-Commerce, Robotics, Banking and Finance, etc.

As long as AI in daily life is concerned there are many amazing ways in which it is used behind the scenes to impact our daily lives. We can find AI assisting us in almost every area of our lives then be it reading emails, get driving directions, get music or movie recommendations.

Will machines or robots take over human jobs in the near future?

Obviously, robots and AI perform tasks better than humans do, but they are still incapable of feeling certain conditional human traits. They can never be as innovative as humans are. As robots can only perform tasks, they are programmed to do without experiencing fatigue and with little or no blunders.

Soon, machines will step into roles once performed by humans as robotics becomes more capable thus you might think that robots would not require sick leaves or holidays and can work for as long as demanded, but is it true? No. Even a machine requires a break; not as long as humans but it does need one. The fact that AI will someday take over jobs cannot be denied.  Under such circumstances, some employees will find their jobs in jeopardy, while others will prefer working with machines. Those who plan to enter the workforce that can be flexible and automated with artificial intelligence robots should have skills and continue educating themselves with modern degrees with traditional advanced courses.

Will machines or robots’ rule over mankind one day?

Before we get into the depth of whether robots will take over mankind or not let us consider two possibilities, firstly of the robot pessimists who strongly believe that there might be a future where robots would rule over mankind one day if there are not severe restrictions placed on artificial intelligence. Secondly, some people believe that these doomsday predictions are taking things too far and AI can only improve our lives in the future.

Reasons Why Robots Won’t Rule Over the Future World!

Expensive to implement worldwide.
They will have no legal powers.
Robots cannot win a war against the whole world.
AI Robots cannot take over all the jobs.

Will AI go against us? Can it be trusted?

Trust can be described as a firm belief in the reliability, truth, or ability of someone or something. AI allows programmed machines to process actions or knowledge from a set of data. Other software development techniques associated with AI, do not “trust” AI, hence, no one can actually trust AI. Most importantly, no human needs to trust an AI system, because it is both possible and desirable to engineer AI for responsibility. When a system using AI causes damage, we need to know we can hold the human beings behind that system to account and not the Artificial Intelligence as it has no legal powers.

Artificial Intelligence trends/developments in India and the US

Unless you are living under a rock, you would have come across abundant articles convincing you that the AI revolution has come and it is here to stay.

The current trends in AI in India and the US are being tackled by many AI companies, universities and research institutes which we are likely to see in 2021.

Let us have a look at some of the ongoing trends 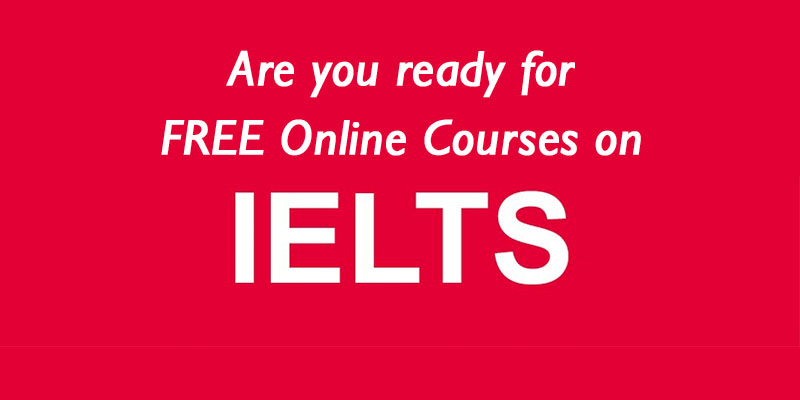 Are you ready for FREE online Courses on IELTS? 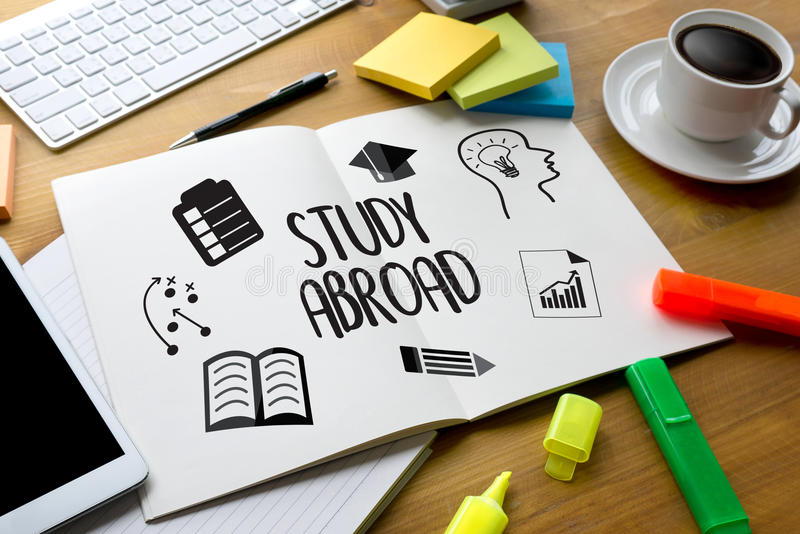