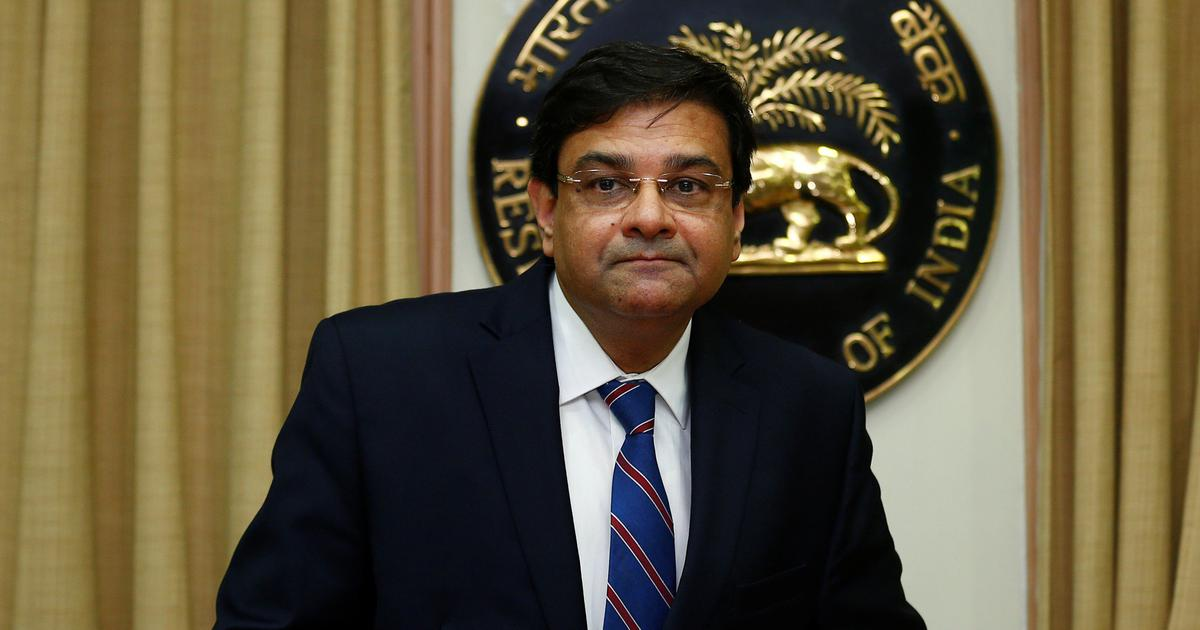 He studied in Nairobi at Jamhuri High School, and prior to that the Gujarati community-run Visa Oshwal Primary School. He also studied at Loughborough Technical College. He studied at Queen Mary University of London and was awarded a Bachelor of Science degree in 1984. He obtained an M. Phil. degree from the University of Oxford in 1986. He was conferred a Ph.D. in economics from Yale University in 1990.

He was at IMF India Desk during the 1991–94 transition period. After obtaining his Ph.D., Patel joined the International Monetary Fund (IMF) in 1990, where he worked on the US, India, Bahamas and Myanmar desks till 1995. Thereafter he went on deputation from the IMF to the Reserve Bank of India (RBI), where he played an advisory role in the development of the debt market, banking sector reforms, pension fund reforms, and targeting of real exchange rate.

Urjit Patel is an Indian economist who served as the 24th Governor of the Reserve Bank of India and Deputy Governor of the Reserve Bank of India, responsible for monetary policy, economic research, financial markets, statistics, and information management. He resigned from his position on 10 December 2018, becoming the first RBI governor to cite personal reasons for his decision. In September 2019, he will be the fifth RBI governor to have resigned before the end of his term.

Urjit currently serves as Chairman of the National Institute of Public Finance and Policy, additional director of Britannia Industries, and independent director of John Cockerill India.

Between 2000 and 2004, Patel worked with several High-Level Committees at both Central and State Government levels:

Group of Ministers on Telecom Matters

Is Studying Abroad the latest Trend? No, Your Business Leaders.